For the best experience, we recommend you update your browser. Visit our accessibility page for a list of supported browsers. Alternatively, you can continue using your current browser by closing this message. 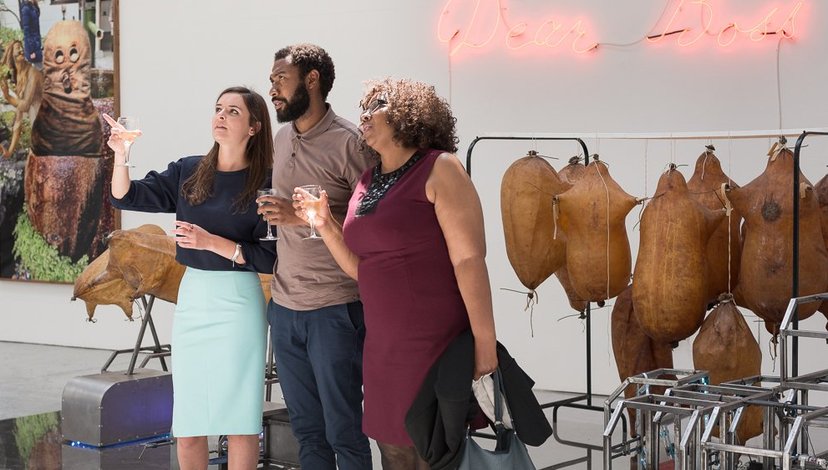 The Royal College of Art aims to achieve international standards of excellence in the postgraduate and pre- /mid-professional education of artists and designers and related practitioners. It aims to achieve these through the quality of its teaching, research and practice and through its relationship with the institutions, industries and technologies associated with the disciplines of art and design.

The College aims to achieve these standards of excellence by:

The Royal College of Art is committed to creating an environment of mutual respect, where differences are valued and respected and where innovation, creativity and diversity can flourish. Positive working relationships – whether between staff and staff, staff and students or students and students – are central to this. Mutual respect is facilitated by the promotion of values of dignity, courtesy and respect, alongside a culture of zero tolerance of bullying and harassment.

The RCA stands firmly against unlawful discrimination in all its forms against staff, students and visitors with protected characteristics as set out in the Equality Act 2010 (age, sex (gender), sexual orientation, race, religion or belief, disability, gender reassignment, marriage and civil partnership, pregnancy and maternity). In addition, we will not tolerate discrimination on the grounds of any other characteristics or circumstances including, but not limited to: ethnic or national origin, socio-economic background and trade union membership status.

The College is committed to fostering a positive culture where all staff, students, and visitors can flourish and where no-one will feel compelled to conceal or play down elements of their identity for fear of being stigmatised. Our staff have the right to work and our students the right to study in an environment which is free from bullying and harassment and gives them the dignity and respect to which they are entitled.

The College is committed to eradicating unlawful discrimination, will promote equality, diversity and respect for all and create an environment where individual differences and contributions are recognised and valued, in our policies and procedures as well as in the way that we communicate and engage with each other.

The following are the kinds of discrimination for which the RCA is working towards a policy of zero tolerance. Any act of discrimination or harassment on unlawful grounds or failure to comply with our policies and procedures will result in a thorough investigation which may lead to disciplinary action for our staff or students.

The Royal College of Art, through consultation, has committed to consider staff and students concerns with the International Holocaust Remembrance Alliance’s (IHRA) working definition on antisemitism.

The RCA has chosen to acknowledge the IHRA working definition of antisemitism with the addition of the Home Affairs Select Committee 2016 Codicil.

“Antisemitism is a certain perception of Jews, which may be expressed as hatred toward Jews. Rhetorical and physical manifestations of antisemitism are directed toward Jewish or non-Jewish individuals and/or their property, toward Jewish community institutions and religious facilities.” (IHRA working definition on antisemitism)

The UK Parliament Home Affairs Select Committee in 2016 made two clarifications on this definition. These are to ensure that freedom of speech is maintained in the context of discourse about Israel and Palestine, without allowing antisemitism to permeate any debate. The clarifications are:

The RCA reasserts its commitment to academic freedom and freedom of speech within the law and will continue to consult regularly with staff and students.

The Equality Act 2010 has introduced a public sector equality duty which requires the College to have due regard for the need to:

In line with requirements under the Equality Act 2010, the College has published an RCA Equality Report 2018/19 (PDF) relating to our staff and student population. We have recently begun to collect and collate information on the newer protected characteristics of religion and belief and sexual orientation, taking account of good practice guidance regarding sensitive information.

As part of our public sector equality duty, we have published the latest version of the College’s Equality Objectives for 2018–21 (PDF).

We realise that promoting equality and diversity is an ongoing process, and we are always seeking to consult with and involve different sectors of the community. If you have any comments about your experiences as an applicant or visitor to the College that relate to equality and diversity please contact student-support@rca.ac.uk.

The Royal College of Art is committed to creating an environment of mutual respect, where differences are valued and celebrated and where innovation, creativity and diversity can flourish. To achieve this, we must strive to ensure equality of opportunity for all and eliminate discrimination. While steps are already underway, there is much more to be done. This will be led by the Vice-Chancellor and the Senior Management Team, but everyone must play their part. The charts below show representation among staff on gender, ethnicity and sexuality where the information is known and broken down by academic and non-academic staff and seniority (published June 2020). We are committed to transparency and will update this information on an annual basis to monitor and demonstrate progress.

The College prides itself on its ability to recruit the very best researchers and practitioners to join the academic staff, and it remains essential to the unique quality of teaching and research that it continues to attract and retain world-leading academic staff as well as inspirational practising artists and designers and a large number of highly specialised technicians. 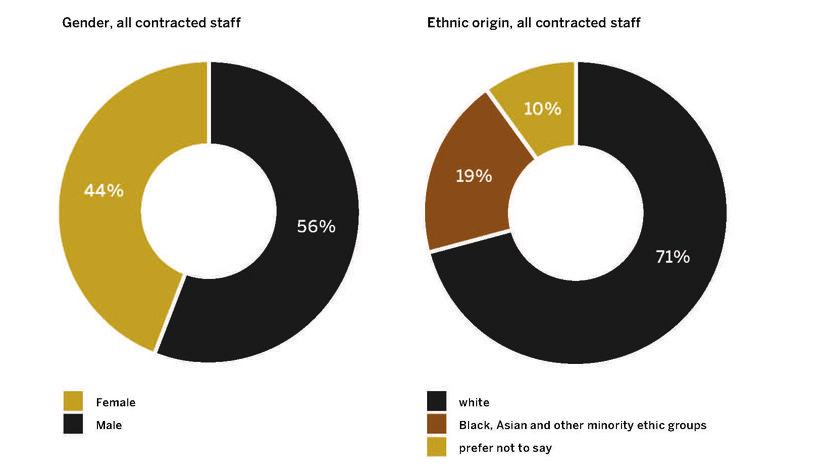 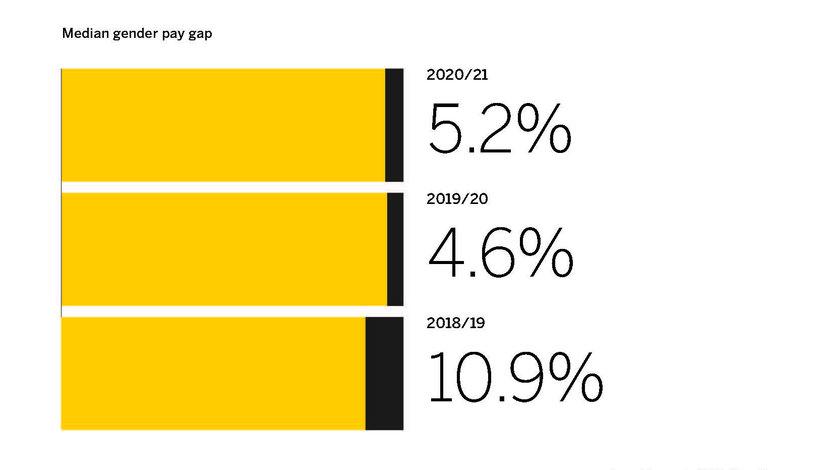